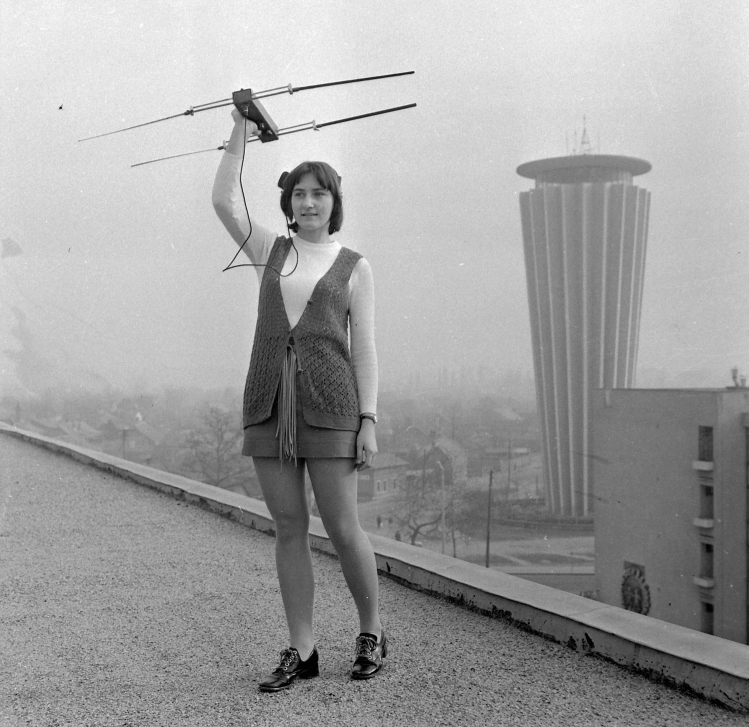 (In collaboration with Lasse Scherffig)

“Signal to Noise” is a radio-based sound installation dealing with the concreteness of ideological discourses and imaginary of the “Other”. Using two radio transmitters and a number of mobile radio receivers, the project creates a volatile acoustic space in which two concurring voices and ideologies compete by broadcasting on the same frequency. These two voices consist of archived material of the Cold War era from (Western) Radio Free Europe and (Socialist) Radio Romania. Carrying mobile radios, listeners move through the space in which both broadcasters jam each other and with every motion enact an ever-changing soundscape. As this soundscape is formed by exploring the interference of both radio voices, listeners are caught between two logos (or two ideological positions), where beyond words, the ideological and media wars embody beings. The result is a spontaneous choreography, re-enacting the “fight over hearts and minds” at the border between East and West as well as recalling the technological and ideological mechanisms used during the Cold War when Radio Free Europe was meant to counterbalance the socialist propaganda in the countries of Eastern Europe – and in consequence was jammed by Eastern authorities. By using DIY and Open Source methods, the project also recalls the bricolage strategies used at the time in Romania by people trying to circumvent state propaganda. Far from being historical and contextual dated, the fluidity of radio (or “Hertzian”) space continues to be relevant today, in the age of wireless communication and coded information. Drawing invisible frontiers, building up on coded languages, are arsenals of producing and reiterating the “Other”. The installation is easy to set up and can be experienced using any standard radio receiver. It can be set up indoors- or outdoors, in varying spatial compositions and using varying broadcasting frequesncies. It may thus function as a temporal intervention in public space, interrupting regular radio programs with its two interfering ideologies.

“Signal to Noise” is part of the project “Repertories of (in)discreetness” – an art research project that has its starting point in the archives of Radio Free Europe (RFE) from the Open Society Archives in Budapest, considered one of the most important archives of the Cold War period. The project questions the act and mechanisms of archiving the “Other”, with a focus on the European East. It discusses the ways in which information is collected and transferred, the ways in which the East has gained an epistemic body through refraction, as well as the ways in which this body is reiterated today. “Signal to Noise” combines old and new media and uses sound and situations as forms of deconstruction. For the installation we use archive material from both the Western RFE, as well as Radio Romania.

The installation was presented at Opekta Studios Cologne in April 2014, at Interference Festival Amsterdam in August 2014, at Tranzit.org in March 2015. 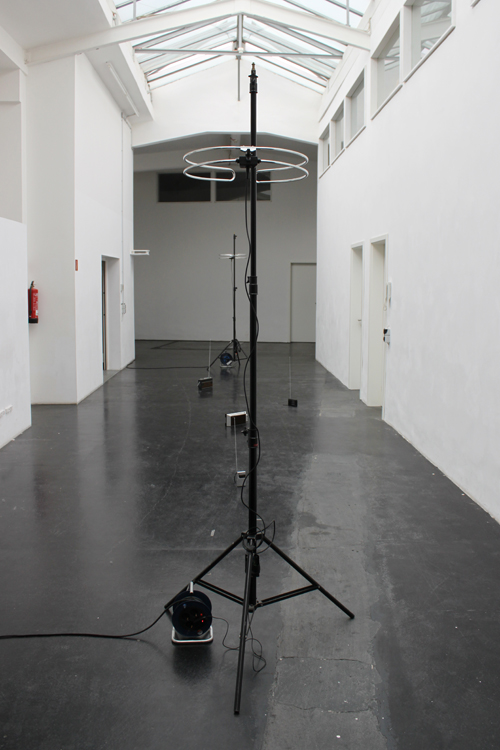 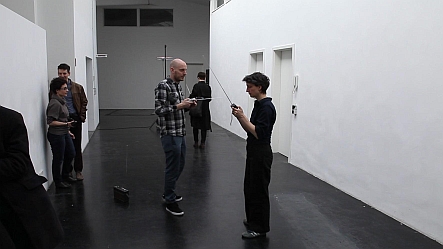