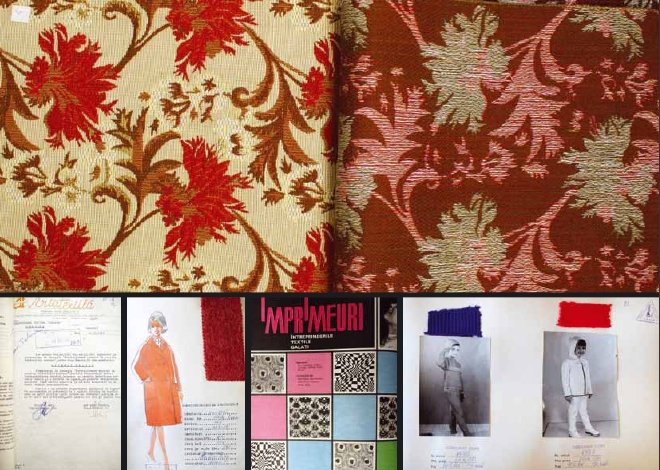 The first project developed as part of “Artists in Industry” platform was the creation of a digital archive dedicated to the Romanian Textile Design between 1945-2000. The project aimed to fill in the lack of historiographical information about Romanian modern design (even thought the Romanian textile industry was/is the second largest in Europe, there are very few studies related to Romanian textile design), but also to overtake the institutional disinterest in presenting and displaying applied and decorative arts beyond some sort of ethnographic concern (there are ethnographic collections, but there are no museums and centers dedicated to modern architecture and design). The research tried to settle the problems the design of consumption objects faced in the communist decades and the period it followed by looking at the position of designing in the context of the production of functional objects, on the status of the designer/artists in the socialist industry, as well as at the perception the design enjoyed among the public at large (consumers).

The project “Artists in Industry” was initiated by 2580 Association with the support of AFCN – National Administration of Romanian Cultural Fund.